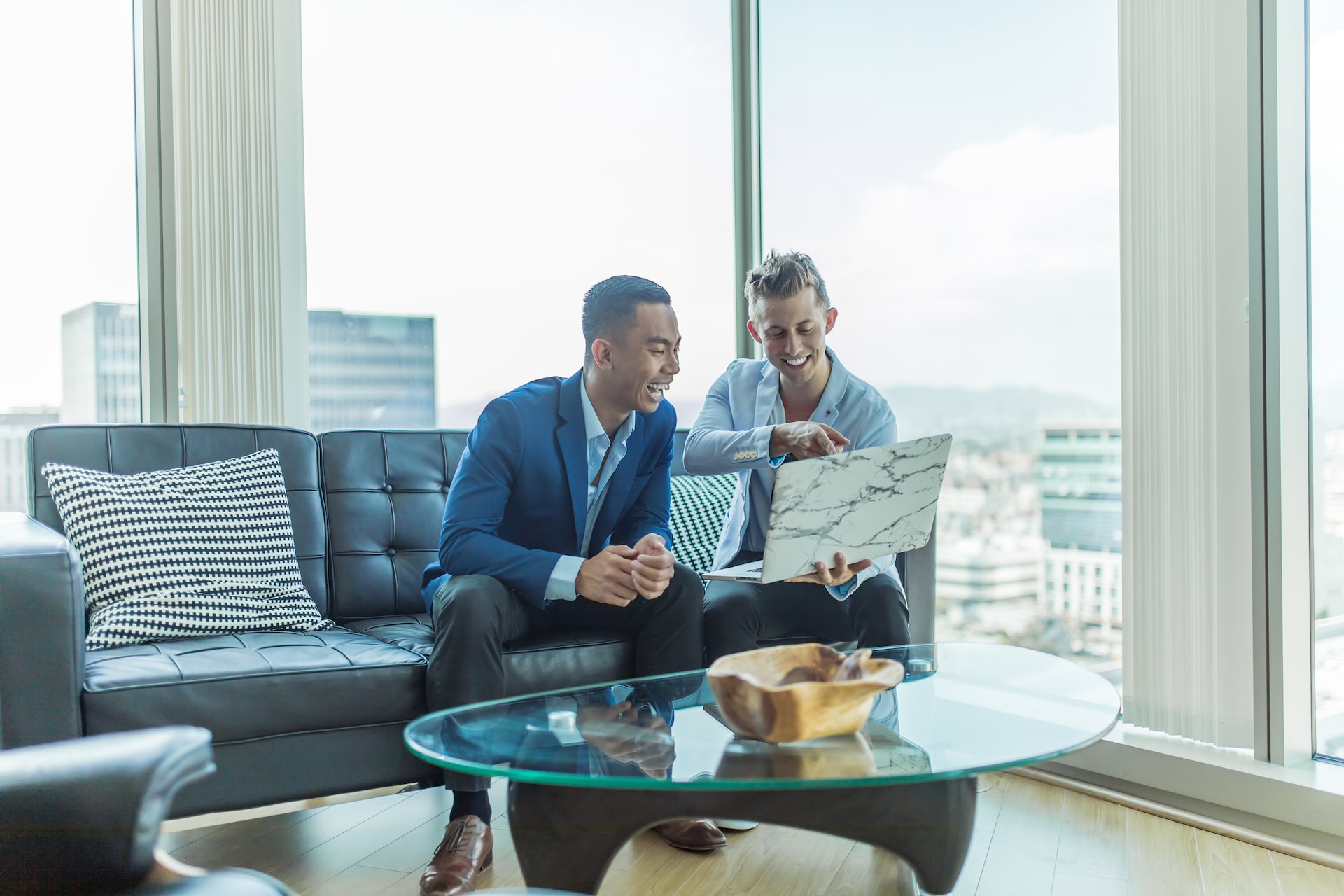 The beginning of a company starts with a great idea–a gap in people’s needs that others realize needs to be filled. Maybe another company is already doing that, but you know how you can do it better, or approach it from a different angle to serve a neglected end of the target audience.

Starting a company is no easy feat, no matter how you slice it. There are so many minor and major decisions that can really have a great impact. Luckily, many of those choices can wait a little bit until you’re further down the business life cycle. But, one decision you'll need to make early on is whether to go it alone or assemble a team of founders. Historically speaking, many have been told that having a founding team is better than being a solo founder. But let me tell you, both options have their pros and cons.

What is a solo founder, and why do founders fly solo?

Sara Blakely: Spanx. Jeff Bezos: Amazon. Markus Frind: Plenty of Fish. Craig Newmark: Craiglist. These are only a few of the incredibly successful companies that started with solo founders. Just a smidge of proof that it’s more than possible alone.

People have different reasons for wanting to run their business alone. It could be that they’re having a difficult time finding people who share the same vision and passion as them. Maybe there are personality conflicts with the potential co-founders they’ve found. Or they want to challenge themselves by doing something on their own. And listen, some people just work better as individuals and as their own bosses, and that’s OK.

How to win as a solo founder?

One great strength inherent in being a solo founder is autonomy. It’s all you. You have a great new product idea? Service feature? Great, you have more power and control over how and when it’s implemented. Of course, one thing that comes with this is the solo founders abilities–you have to have the confidence and abilities to be able to manage this autonomy. If you are risk averse and fear the unexpected, that will make success more difficult.

Misconceptions when it comes to solo founders

Probably the biggest misconception about solo founders is that they can’t find investors–or at least have a much more difficult time doing so–and thus have less success. While it is true that, historically, investors sometimes have a preference for companies with more than one founder, it’s not a deal breaker, and does not determine the company’s success. In fact, in a 2018 study, authors Jason Greenberg and Ethan R. Mollick found that companies with solo founders are more than twice as likely to have a successful ongoing, for-profit company than companies with two or more founders.

Another misconception about solo founders is that they are not good teammates. I know what you’re thinking: I just said “some people just work better as individuals”–which is still true! But just because someone works better individually doesn’t mean they’re incapable of working in a team. The fact is, even if you are a solo founder, you have to work with people, whether it be third-party agencies, employees, etc.

So, you’ve decided to go solo. That’s great, and you’ll experience advantages you wouldn’t have with a founding team. You'll have the freedom to make all the decisions and call all the shots. You won't have to deal with the headache of trying to get a group of people on the same page, and you won't have to worry about splitting the equity.

I’m sure you’ve heard already that, according to Harvard Business School professor and author of The Founder’s Dilemma, Noam Wasserman, 65% of startups fail because of co-founder conflict. That doesn’t seem so great.

Going solo also means you'll have to wear all the hats - CEO, CFO, CTO, you name it. You'll have to handle everything from business development to HR to marketing, and it can be overwhelming (to say the least). If you’re looking to attract investors, it’ll also be just you creating and conducting pitches, negotiating and discussing with investors, etc. And needless to say, if you’re looking to start a tech company but you know nothing about tech, you may be setting yourself up for failure by going solo.

However, there is another route that still technically keeps you a solo founder but gives you many perks of a founding team! In a 2022 study done by Harvard Business Review (HBR), they found that many solo founders were successful thanks to people around them; not co-founders, but co-creators! These are people who contribute a lot to the company, but don’t hold any equity or risk associated with co-founders. For example, there are:

What is a founding team? Do you need one?

A founding team is when you start a company with partners, who all have equity in the business. Now, as for the question “do you need one?”... that’s up to you and the business, really. As previously mentioned, if you want to start a tech company but are close to useless when it comes to tech, chances are you’ll do much better with a tech co-founder. In other words, nobody’s going to be a master in every skill necessary to run a full business. But, if you’re unwilling or unable to learn a crucial skill, getting co-founders to fill those gaps is an advantage.

Of course, just a gentle reminder that your co-founders are more than just people who complete the skill requirements; they are people who are going to impact your vision and decision-making, they are your partners.

Why are investors biased towards startups with founding teams?

Why exactly do some investors look specifically for founding teams? There may be a few reasons for this. According to another HBR study, the authors found that investors liked teams for these three traits: prior startup experience; product knowledge; and industry skills. However, the same study also revealed that these three things (specifically, prior startup experience) don’t even contribute to successful startups; it’s passion and a shared vision. So, while the first three characteristics can only help, the final two things just mentioned are crucial in succeeding as a founding team.

So, until a certain point, yes. There is incremental growth up until three co-founders.

On the other hand, starting a company with a small founding team can give you a built-in support system and divide up the workload. You'll have a group of people to bounce ideas off of and help carry the load when things get tough. Plus, as mentioned, having a diverse set of skills and experiences can be a major advantage, especially if you’re lacking in critical skills for your business. Lastly, with the guarantee of shared vision and passion between the co-founders, you can keep each other motivated and inspired.

But it's not all sunshine and rainbows, and having a founding team certainly does not guarantee success. Building a team means you'll have to figure out how to divide the equity, and you'll have to deal with the added complexity of trying to get everyone on the same page. This can significantly slow down the decision process–it can be a bit like herding cats.

The risk in decision making

As touched on earlier, there is arguably more risk that comes with being a solo founder. On the other hand, founding teams tend to be more risk-averse. According to Inc., two or more people are more likely to be more cautious in their decision-making than one person.

Now, as I’m sure you know, risk can be good and bad. There are opportunities that can arise that could’ve never been there, had there been no risk-taking. However, these decisions could sometimes result in costly errors. So, the best advice here is to only take calculated risks. Although that applies to both founding teams and solo founders, the latter must pay closer attention to this with their risky nature.

If ever and whenever you decide to move forward with an exit strategy, the division of equity comes into question once again. Of course, solo founders don’t have to worry about this particular issue when exiting, but it’s essential when it comes to founding teams. Thus, it’s important that equity splits are discussed early on, as well as during the maturation of the company.

Conclusion: which is better?

So, which option is the best? Well, there's no one-size-fits-all answer. It really depends on your skills, resources, and goals. If you want to be a solo founder, make sure you’re ready to take more risk, have more autonomy, and have the necessary skills. If you’re hoping for a founding team, ensure you all share the same passion and vision, and get along professionally.

But whichever path you choose, just remember that starting a company is a marathon, not a sprint. So pace yourself, and don't be afraid to ask for help when you need it.

And if ever you’re looking to exit your business as a mobile app founder–whether you’re a team or an individual–Appic is committed to creating great exit strategies for you while continuing to follow and grow your vision.

Good luck out there!

These articles could also interest you. 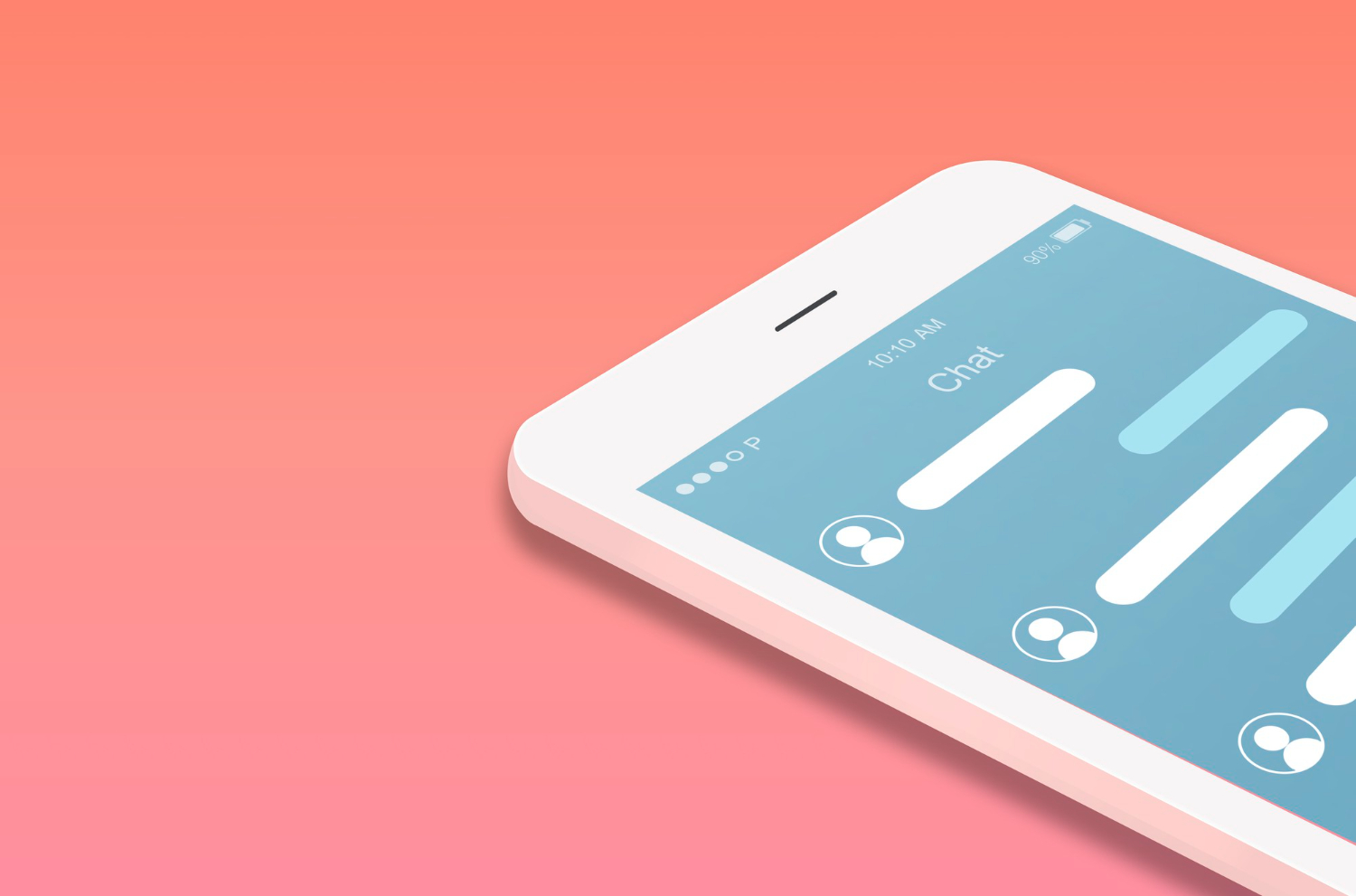 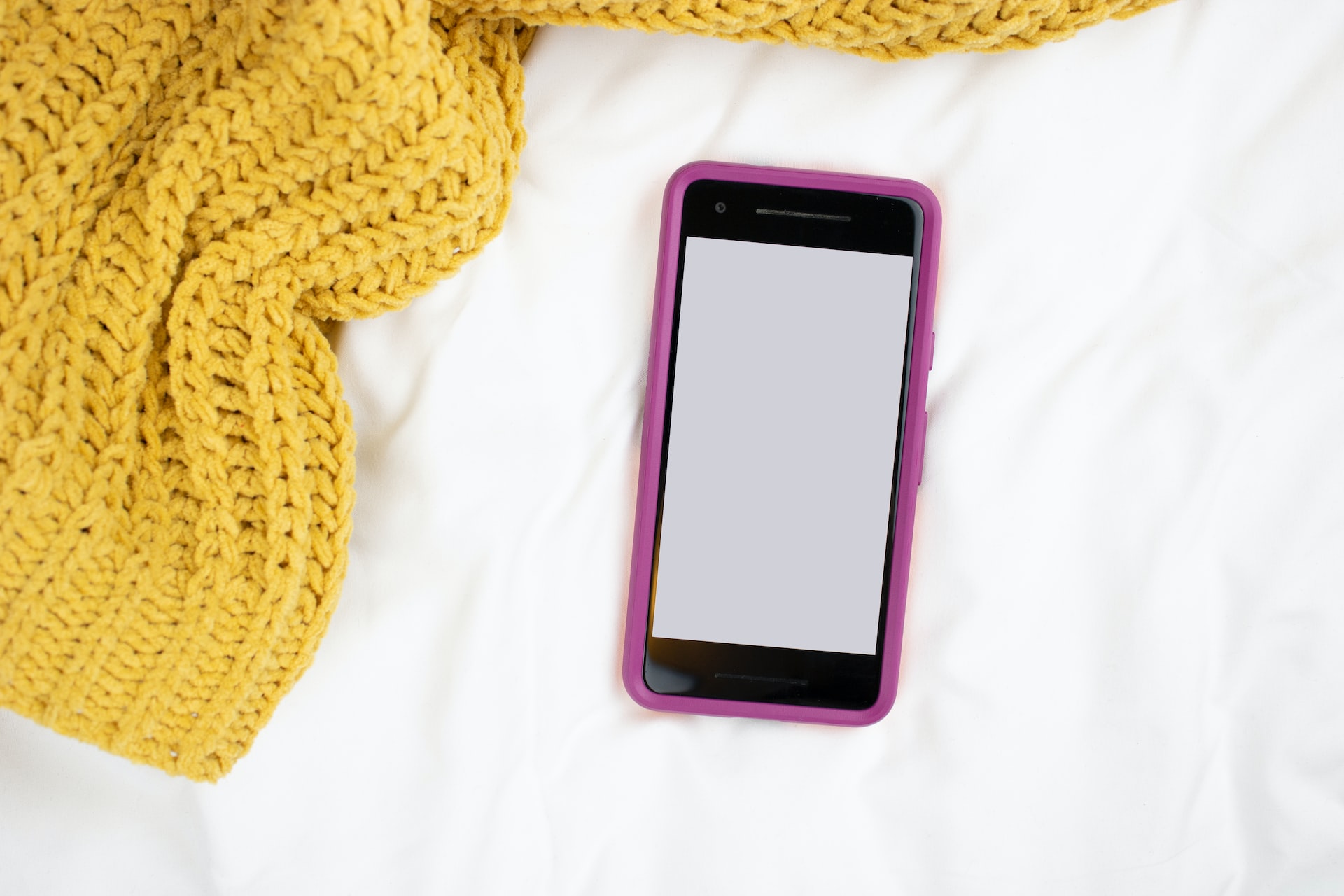 5 Ways To Evaluate A Mobile App